All attendees for Vicki’s Camp & Country Jam must be 21 years of age or older. Refunds will not be issued to fans who purchase tickets and are under 21 years of age.

Who Is Josh Turner?

Josh Turner is an American country and gospel singer. Josh has had a strong career of Billboard hits. For nearly two decades, Turner has been one of country music’s most recognizable voices, selling more than 8.5 million units and amassing more than 2.5 billion global streams.

With his debut at the Grand Ole Opry in 2001, Josh has had several hits including “Firecracker,” “Me and God,” “Long Black Train,” “Why Don’t We Just Dance,” and many more.

The latest release from Josh Turner is a beloved Christmas album titled, “King Size Manger.” The album was released in October of 2021 and features 7 classics and 4 originals. 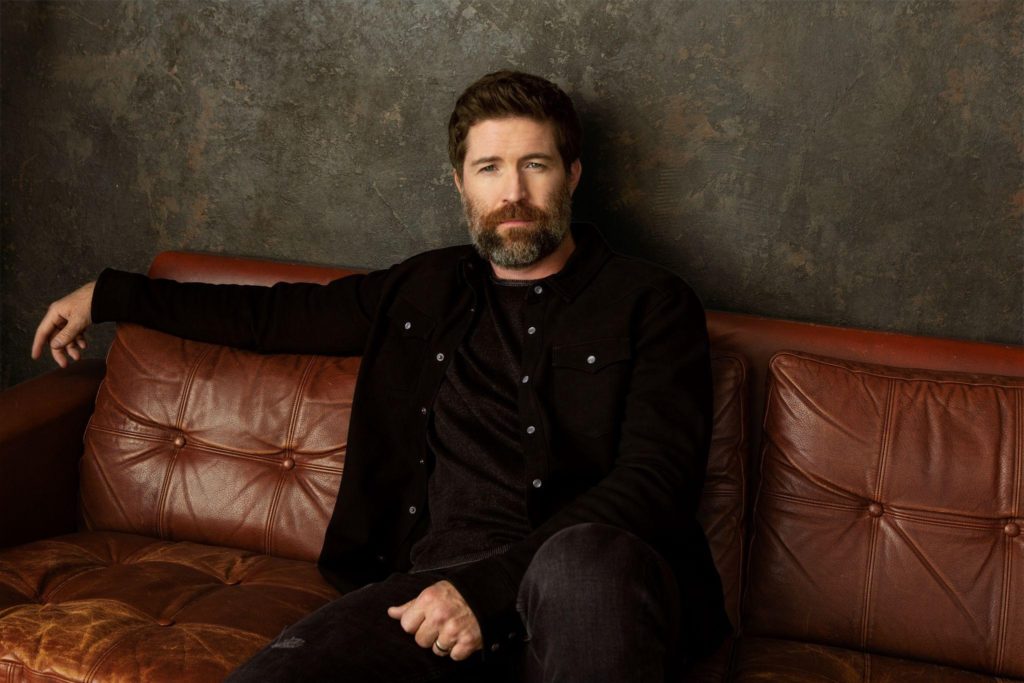 Get to Know Josh

Join us at Vicki’s Camp N Country Jam to hang out with Josh Turner! We asked Josh a few questions and here’s what he had to say!

What do you do during down time when on the road?

We don’t have a whole lot of down time on show days.  I like to cook for myself, so I’ll make breakfast, workout, or if one of my favorite teams is playing, I’ll be watching the game and cheering them on.

Favorite music to listen to?

It depends on what I’m doing.  If I’m on the water, it might be Colbie Caillat, or before a show, you may hear some R&B, like Anthony Hamilton, and in the truck, WSM-AM old school.

Why should everyone come to Vicki’s Camp N Country?

I always enjoy touring in the summer and look forward to the outdoor festivals.  The crowds get to see multiple artists each day, enjoy being outdoors, camp for a weekend alongside other music loving folks, and have a great time.

Tickets start at $60! Learn more and get tickets on the website at vickiscampncountryjam.com!

All attendees for Vicki’s Camp & Country Jam must be 21 years of age or older. Refunds will not be issued to fans who purchase tickets and are under 21 years of age.